It is common for diaspora Jews to display solidarity with Israel after terror attacks and during times of war. Recent events have flipped the script.

Following the horrific attack on the Tree of Life synagogue in Pittsburgh, which claimed the lives of 11 synagogue attendees, Jews across America and around the world stood in solidarity with the Jewish community of Pittsburgh, holding vigils and community events to commemorate those killed.

And, on Monday night, hundreds of Israelis – including prominent political leaders – expressed their solidarity with the Pittsburgh Jewish community in an evening of prayer and singing held at the Moreshet Yisrael synagogue in Jerusalem and organized by the Masorti Movement in Israel. Amongst the many political and religious leaders who spoke, common themes that emerged were the need to honor the legacy of those killed and for the Israeli government to take action to provide greater equality to Jews of all denominations.

Herzog’s comments were a rebuke to the ultra-Orthodox media who refused to call the site of an attack a synagogue, because it was not an Orthodox institution.

Shira Ben-Sasson Furstenberg, Associate Director of NIF in Israel, was present at the vigil and said, “The New Israel Fund is proud to have been supporting the Masorti Movement in Israel for decades and, in particular, we have recently supported their advocacy and policy change work through Jewish Pluralism Watch, a Knesset watchdog on issues of religion and state.

“We didn’t need such a terrible tragedy to remind us of the importance of fully respecting all forms of Jewish practice in Israel and in the diaspora, whether that be recognition for non-Orthodox conversions and marriages, or equal funding of the Masorti Movement and other non-Orthodox denominations.”

Knesset Member Tzipi Livni, leader of the opposition, touched on the values that the slain Jews lived by. She said, “They were Jews who fought for Tikkun Olam. This is what bothered the evil murderer; that these Jews care for others, who aren’t Jewish. This is what he wrote before the murder. I’m so proud of my deceased brothers and sisters, for their aspiration to repair and improve the world.”

The event was also addressed by Yair Lapid, leader of the Yesh Atid party, and Rabbi Benny Lau, a leading Modern Orthodox rabbi. 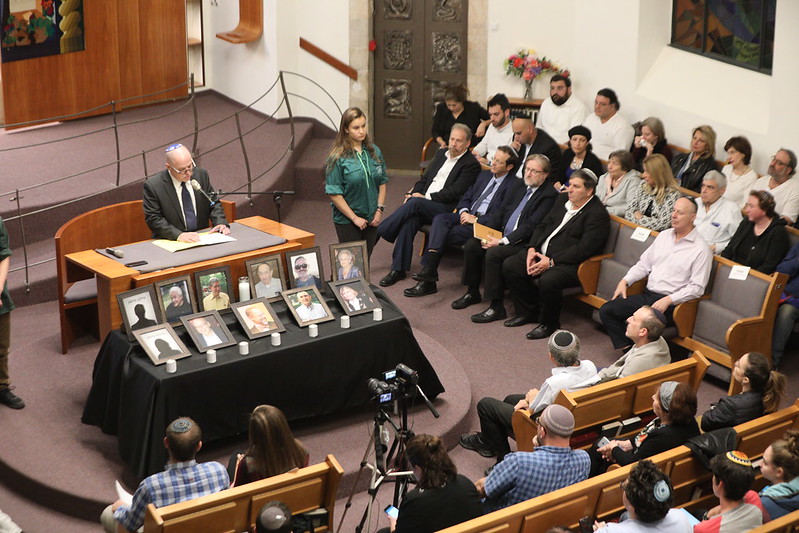 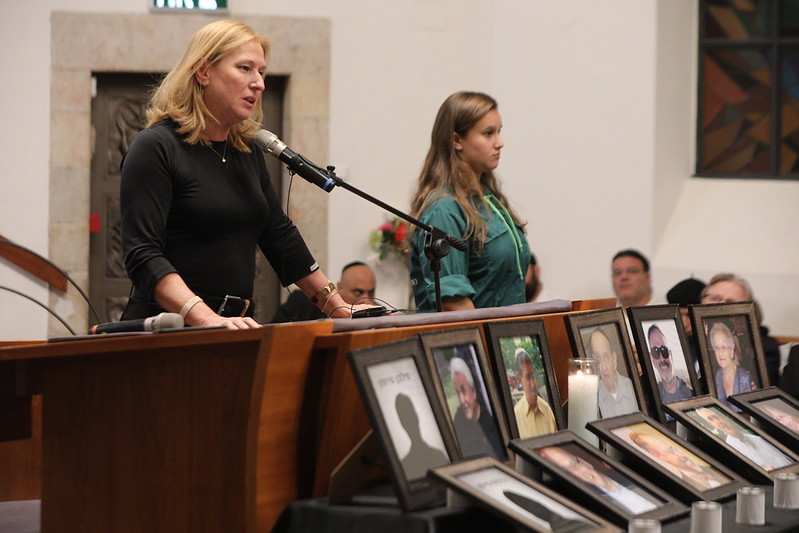 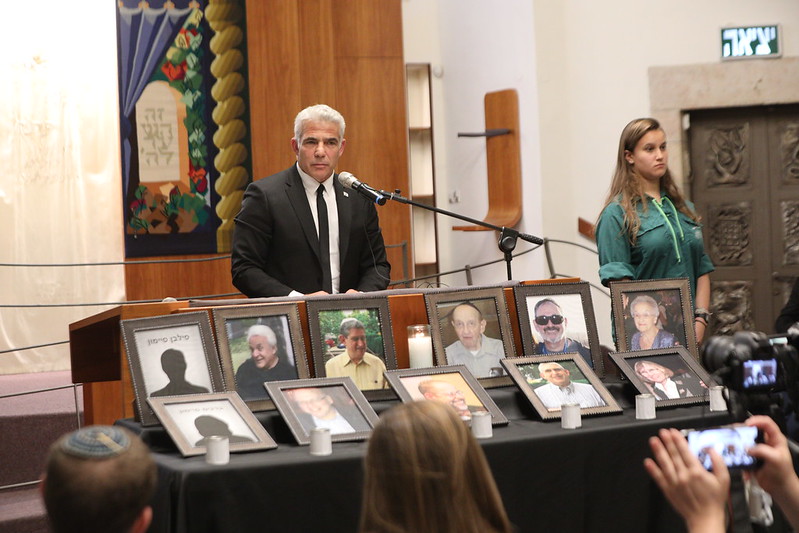 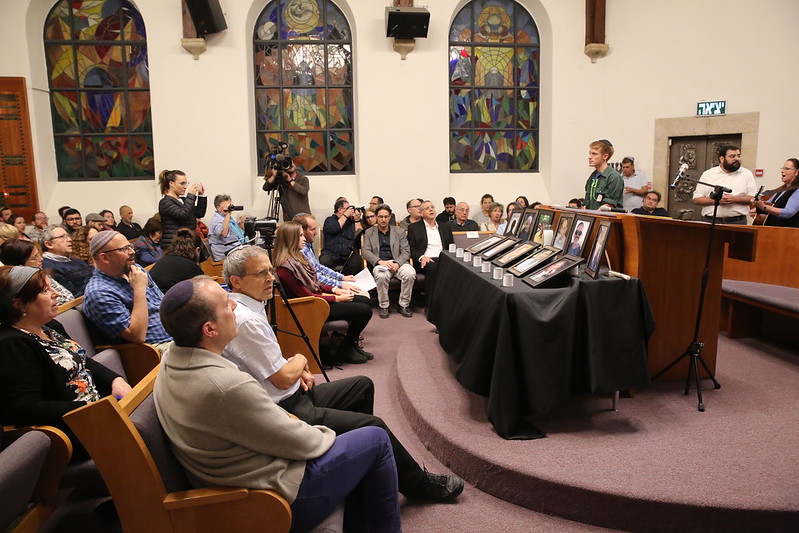 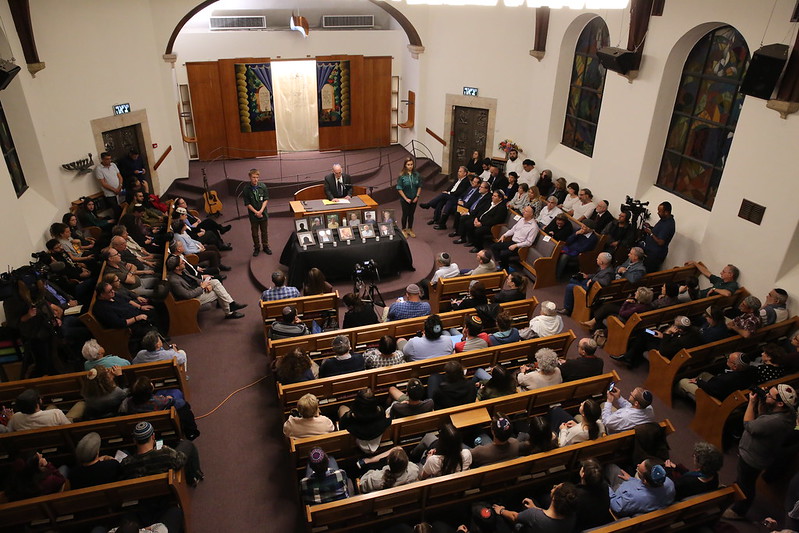 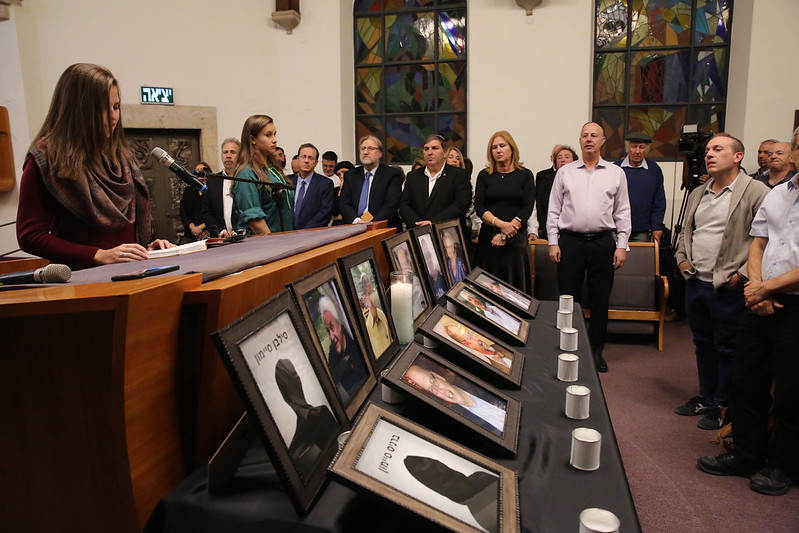 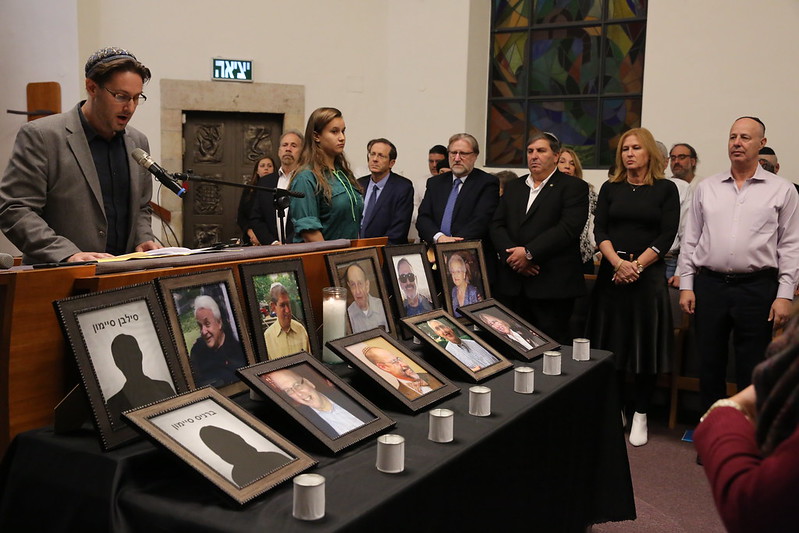 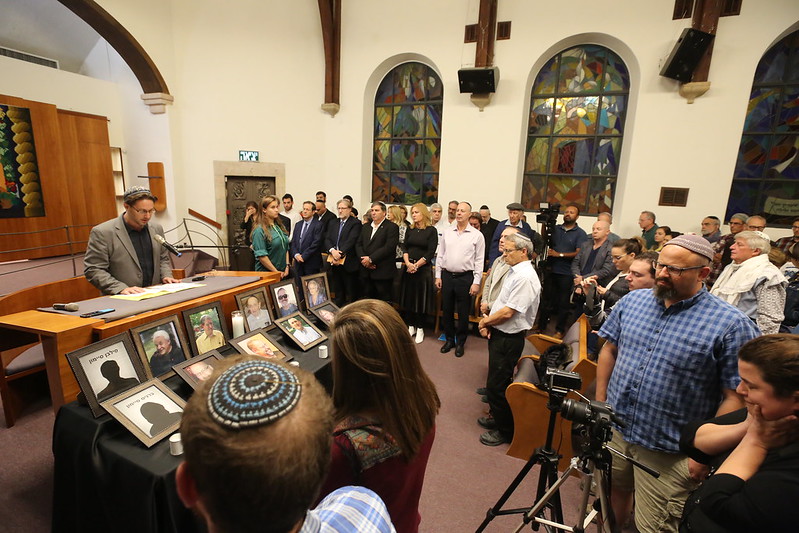 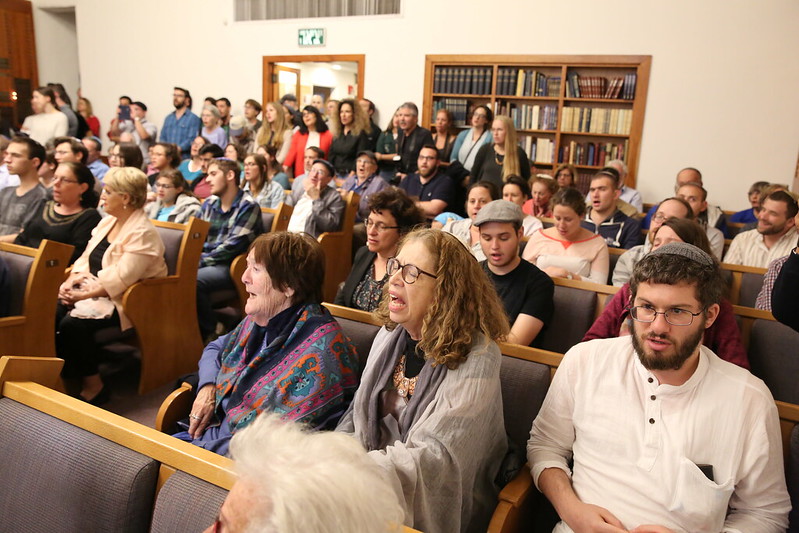 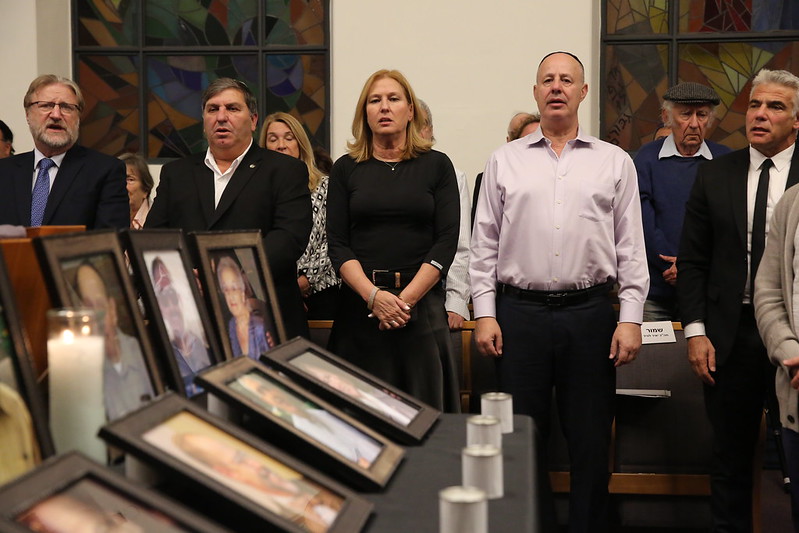 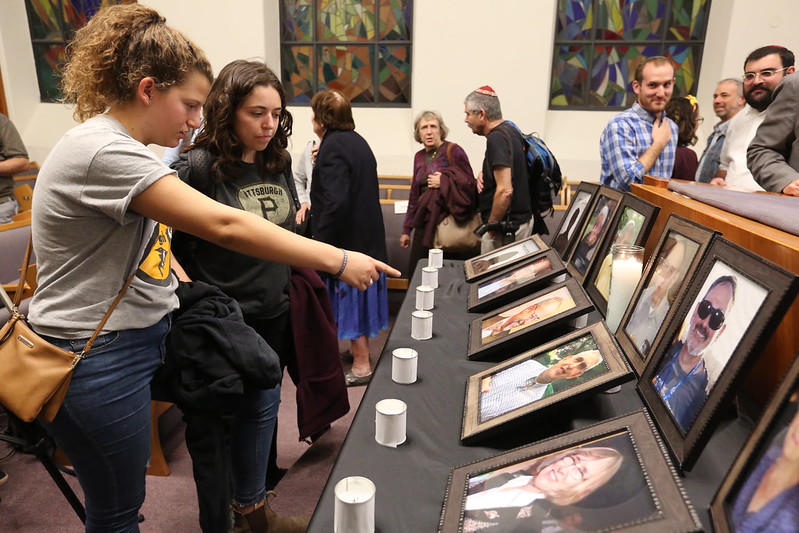 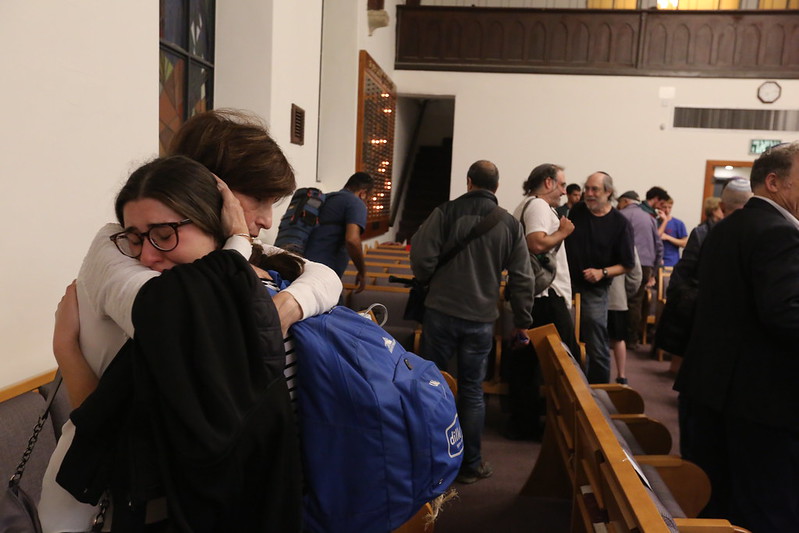 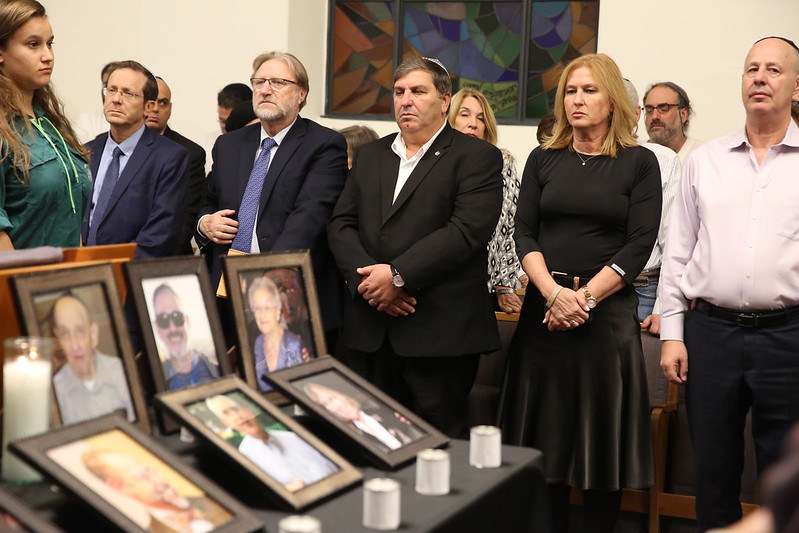