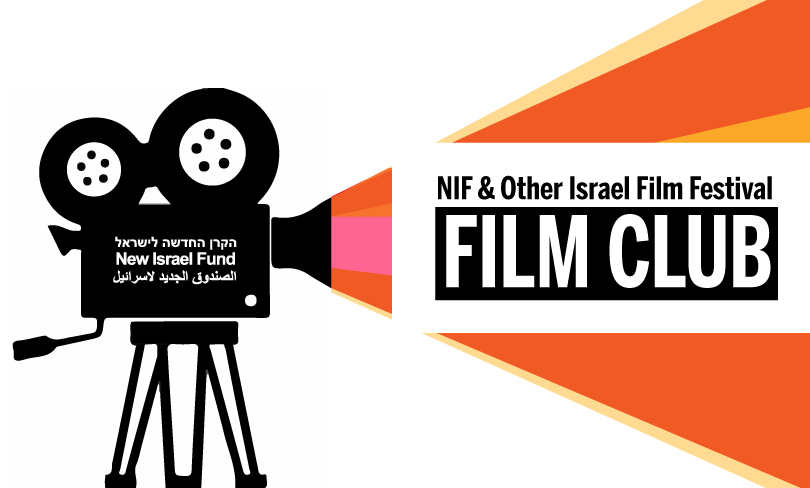 NIF Film Club, in partnership with the Other Israel Film Festival, brings you poignant and relevant Israeli films during these days when we have more time to catch up on films we may have missed, ones we want to see again, or completely new ones. Each week, Film Club members watch a movie at their own convenience, followed by a lively and interactive discussion with the filmmaker on Zoom.

Recordings of past Film Club discussions can be found below.