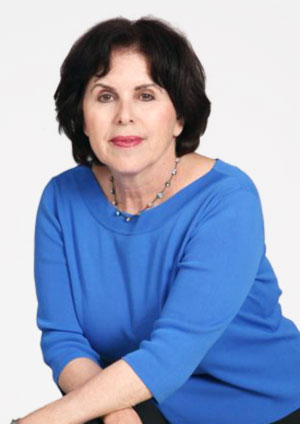 NIF ended the year 5770 with a well-deserved honor for one of its leaders.  On the eve of Rosh Hashana, NIF Israel Executive Director Rachel Liel was chosen by The Marker, Ha’aretz’s business and technology magazine, as one of the 101 Israelis who have most influenced the country for the better in 5770.

According to the Marker editor Guy Rolnik, the list comprises people who are prepared “to do unpopular things sometimes for no reward – arouse inspiration and respect, stimulate inspiration and create a role model.”

The Marker described Liel as “The Public Defender” and said, “She is a notable spokesperson in warning against the government retreat from supporting civil society to being replaced by [voluntary] philanthropy.”

Liel’s first year as the head of NIF Israel has been especially challenging.  While NIF continues to campaign against growing socio-economic gaps, worsening racism, the destruction of Bedouin homes, and discrimination in the education system — among other causes — progressive civil society has been subject to attacks from ultra-nationalist extremists.  In managing NIF-Israel through these crises, serving as a spokesperson for humanist values, and in getting the message out about the real agenda of those attempting to silence dissent, Liel has also earned the gratitude and even more respect from the NIF family of organizations.